We are the expert in dipcoaters (Dip Coating Equipments) with Production / Supply / Maintenance. | SDI Company Ltd.

Summary of the Dip Coating System

Process by the Dipping Method
It is the method of keeping a specimen vertically and dipping it into set Dip Coating Liquid, then raising-up from the liquid to upper portion and gelling of the attached liquid film in air (vapor phase).

[The Raising-up Speed of Base Material Board Detail]

Points for the Film Thickness Measurement

<-Chuck Space for Base Material Board 4mm


[Reference Data of the Film Thickness]

You can send inquiries about our products, requests for materials, and all other inquiries and opinions from here. 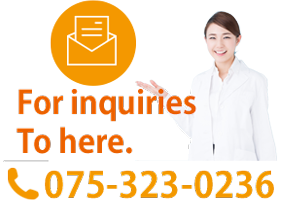 In order to make quality improvements, we may have the design changing without prior notice. Please cooperate to understand.
Copyright (c) SDI Company .,LTD. All Rights Reserved.